Ivy Bridge has finally made it to the budget market segment with Intel launching two new Ivy Bridge-based Pentium processors – the Pentium G2100T and Pentium G2120.

The first processor – the Pentium G2100T comes with two cores running at 2.6 GHz and 3 MB of L3 cache. The processor also features an integrated Intel HD graphics that runs at 650 MHz (1050 MHz in Turbo mode) as well as support for all latest Intel CPU technologies. Perhaps the best thing about the Pentium G2100T is its price – the chip sells for just 75 USD and features TDP of just 35 watts, making it the perfect solution for a home/office machine that won’t crunch CPU intensive code. 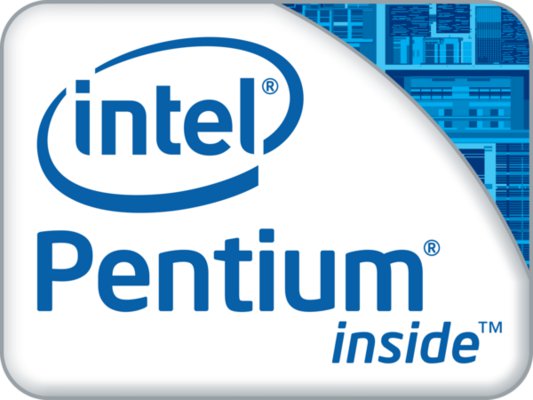 The other processor is a bit faster as the CPU number suggests. The Pentium G2120 is the faster sibling of the Pentium G2100T and runs its two cores at 3.1 GHz for a TDP of 55 watts. All other hardware specs remain the same but this time pricing is unknown.

Head Soccer – fun in one minute

The launch of Ivy Bridge Pentiums suggests one thing – Celeron processors on the Ivy Bridge architecture are also very close.