There are four new Xeon Phi processors – the 7210, 7230, 7250 and 7290. They are all based on Airmont processing cores and can contain 64-72 cores depending on the model. The new chips support Hyper-Threading technology but unlike desktop processors each Airmont core can take up to 4 threads at once, which means that the Xeon Phi 7290 can handle up to 288 threads at once thanks to its 72 cores. Thus the chip can reach up to 3 TFLOPs of performance. 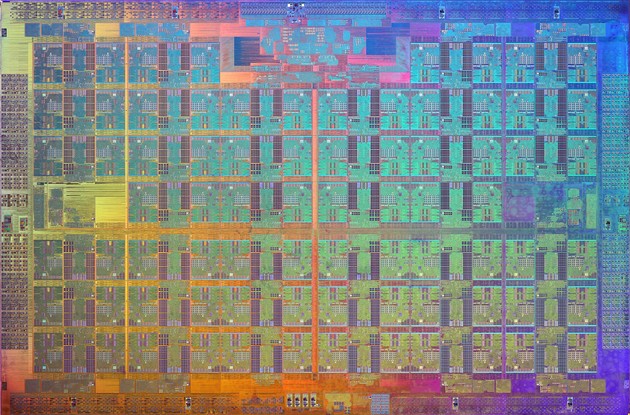 The Xeon Phi 7250 features 68 processing cores at 1.4 GHz and the same specs as in the 7230 model. The Xeon Phi 7290 is obviously the fastest chip among the four – this one features 72 cores at 1.5 GHz, and a TDP level of 245W. All the remaining specs are the same as in the 7250 model. Each processor is made of 8 billion transistors, which is simply impressive.