The popular processor maker Intel has released a new Haswell processor with lowered power consumption. The new chip is known as Core i5-4460T and comes with four cores that make use of the latest 22 nm technology. As expected this new Core i5 chip does not support Hyper-Threading.

While the new chip looks a lot like any other Haswell chip, the Core i5-4460T is remarkable with its low power consumption. In fact this is the first Intel Haswell processor that makes it into the 35W thermal envelope.

The chip is currently available as a tray version and sells for USD 182. So if you want an energy-efficient Haswell computer, this might be the chip for you.

USB Condom Protects You From Viruses! :)

Simply just put your condom over the USB dongle carefully, plug it and protect yourself from getting infected :) "Ding ding, yes it’s true. Condoms can significantly reduce the likelihood of you catching some nasty virus except this condom is designed for the digital kind. Computer... 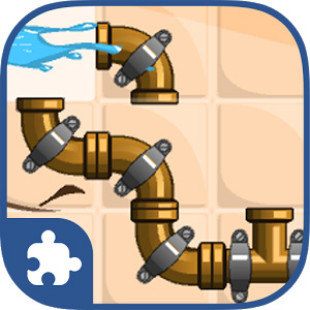 Sometimes you need a Google Play app that gives your brain some exercise. Sure, why not? After the entire world is not about collecting things or matching colors, right? Now it is easy to find a brain-training app on Google Play as one such app sits right among the top apps there. The app is... 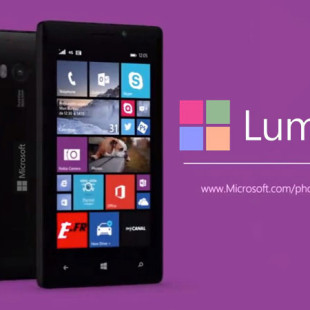 A hot new rumor on the Internet now claims that Microsoft might abandon Windows Phone and even Windows 10 Mobile in the near future. The news comes just a day since we reported Microsoft might be interested in buying AMD. The rumor still has no confirmation from Microsoft but it is clear that...