According to new Intel information slides the highly awaited Intel Ivy Bridge core is to debut on April 29 this year.

The new processor core, built on a 22-nanometer technology, was expected in March 2012 first, but suffered an unexpected delay, which postponed it for June of this year. Apparently, and if the slides are correct, Intel has solved its production issues, which will allow the company to deliver the new chips earlier than expected. 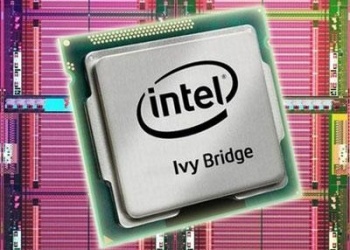 On June 3 this year Intel will release a new batch of Ivy Bridge chips, consisting of five Core i5 models, along with two new chipsets – Intel Q77 and Q75. Budget oriented models such as Core i3 and Pentium processors on the new core will arrive in late 2012.

Is it a Chromebook you want? Pros and Cons of Chromebooks

The new Intel Ivy Bridge based processors will feature a significantly improved integrated graphics core and better performance in applications when compared to the current Sandy Bridge core.