Microsoft downloads Windows 10 on your PC without asking

If you happen to use a genuine version of Windows 7 or Windows 8, starting this week you may see a new strange looking folder called ~BT on your main partition. It’s not a virus or some forgotten folder – it is the place where you will find Windows 10’s installation files even if you don’t want to get the new Microsoft OS.

In a new move which adds more controversy to Windows 10 (remember, the new OS spies on you) Microsoft has decided to download the installation files of Windows 10 to computers that run genuine versions of Windows 7 or Windows 8. The problem is that the US company has not asked for your permission but this seems to be okay with them. This has happened to numerous users around the world who have not reserved the upgrade to Windows 10 in any way. The downloading process not only consumes Internet bandwidth but also requires disk space which may go up to 6 GB depending on the version of Windows you are running at the moment.

Most users say the change has happened after Patch Tuesday this week (September 8) when Microsoft released a number of patches and security fixes for its products. Microsoft has confirmed this action saying that users who have Automatic Updates enabled indeed get the new OS downloaded via the Internet. Previously Microsoft said that only users who had a copy of Windows 10 reserved would get the new OS online.

“For individuals who have chosen to receive automatic updates through Windows Update, we help upgradable devices get ready for Windows 10 by downloading the files they’ll need if they decide to upgrade. When the upgrade is ready, the customer will be prompted to install Windows 10 on the device.”

Annoying, to say the least. 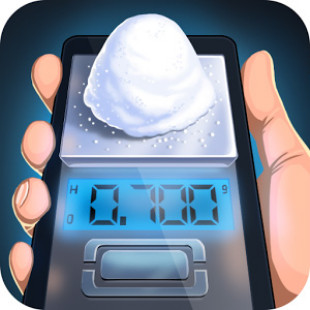 Here we have another simulator application – Scales Simulator. This time this simple program will try to simulate electronic kitchen scales. As you can see there isn’t that much content in this free Android app so no wonder Scales Simulator is a small-sized software program. Well, we got it... 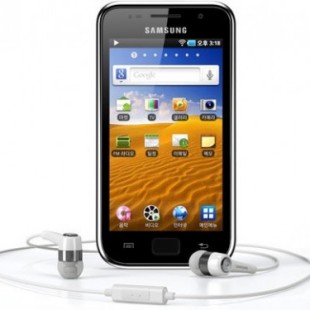 Samsung has announced a new addition to its Galaxy lineup mobile devices, but this time not a new phones, but portable media players, called Galaxy Players. The pocket device are based on Android OS and are available in 4-inch and 5-inch models (both with 480 x 800 pixels) which make them ideal...

Activision Blizzard, Inc. announced  that the Call of Duty(R) franchise has surpassed $3 billion in retail sales worldwide, according to The NPD Group, Charttrack, GfK and internal Activision estimates. Since its first release, the award-winning Call of Duty franchise has sold in excess of 55...