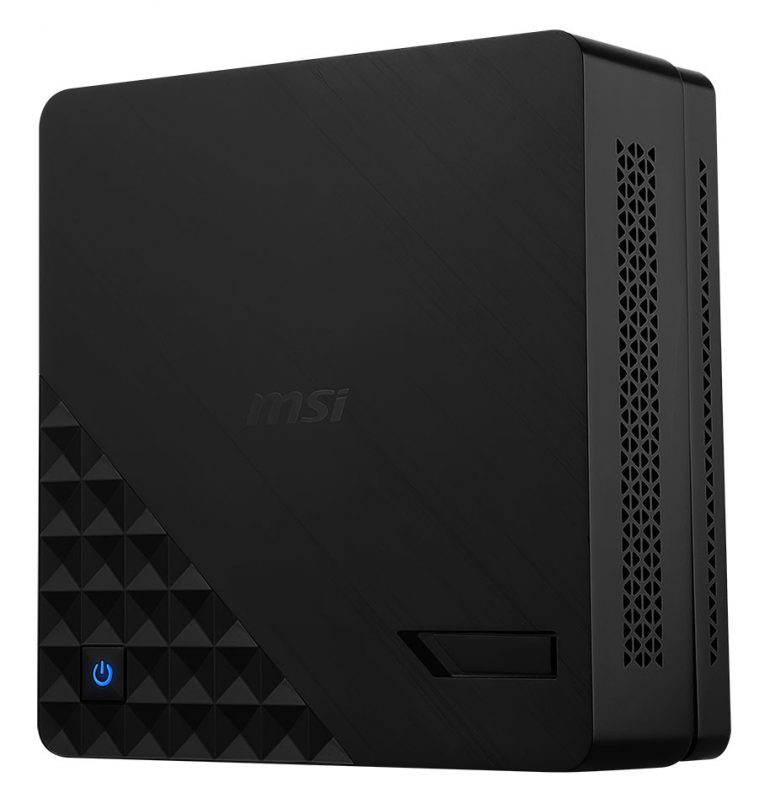 The Cubi 2 Plus vPro mini-PC features Intel vPro technology as seen from the name and relies on a motherboard with the Intel Q170 chipset. The rest of the specs are pretty much the same as in the regular Cubi 2 Plus mini-PC except that the vPro-enabled version features two USB 3.0 ports up front and two HDMI connectors in the rear. Just like the Cubi 2 Plus, the vPro version comes with a 90W power adaptor and runs Windows 10 Home 64-bit edition. The computer measures 155.3 x 147.9 x 58.6 mm.

Both computers will be on the market in early March 2016. No word on pricing as of now.