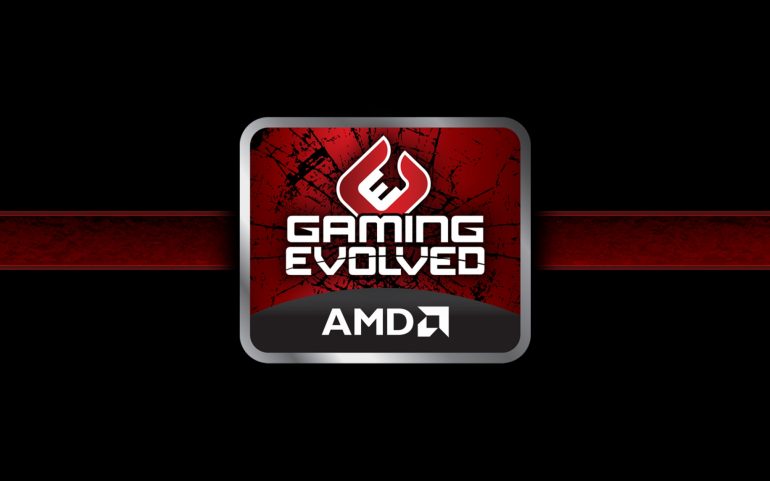 A new rumor on the Internet claims Microsoft is interested in buying AMD and that talks for the deal have started a few months ago. We don’t know if this is true since both companies are mum on the subject but such a deal will be an interesting development for both companies as well as the IT world.

There are a few reasons that make the whole story seem feasible. Currently AMD isn’t going through the best period in its existence – the company is well behind Intel in terms of CPU performance and while its graphics card division is doing well, the newly launched ultra high-end Radeon R9 Fury X graphics card failed to beat the GeForce GTX 980 Ti decisively. Moreover AMD currently costs just USD 1.81 billion, which is more than three times less than what AMD paid for ATI Technologies 9 years ago. On the other hand Microsoft is full of money – the software giant currently has USD 95.3 billion just in cash, which makes purchasing AMD an easy deal. In addition Microsoft needs chips for its gaming consoles. Selling Xbox gaming consoles is a major source of money for Microsoft and since year 2006 the company has been in dire need of chips for its gaming consoles and music players. It even created an internal division that was tasked with creating specialized processors but starting with Xbox One and its Zune players Microsoft has been using chips designed by AMD and NVIDIA. Apparently Microsoft is simply not that good in designing and making processors so its needs an external source to serve all its needs. Things get even worse for Microsoft when you take a look at the Xbox One – the US software giant pays AMD USD 100 for every AMD processor used in the Xbox One and since Microsoft has sold 12.6 million units this means it has paid AMD 1.26 billion dollars just for AMD chips. Given the current market price of AMD, the money spent is too much and it seems Microsoft simply wants to cut down these expenses. In fact by buying AMD Microsoft will save around USD 1 billion per year on Xbox One chips alone. If we take a look at other chips that Microsoft uses the savings can be even larger.

There’s no information on whether there are any AMD-Microsoft talks for real and what the end result is but we might be set for a huge surprise later this year.