NVIDIA is almost ready to respond to the market invasion of AMD’s Radeon HD 7970 with a solution of its own – the GeForce GTX 680 – based on the new Kepler architecture, which is expected in the next few weeks. Another sign of the close arrival of the Kepler GPUs are the price cuts that the current NVIDIA 3D king – the GeForce GTX 580 – has been getting lately.

The new GeForce Kepler power was used to drive one of the most demanding games ever – Epic’s Samaritan PC game, which previously took three GeForce GTX 580 video cards to show its full graphics glory. Guess what – this time NVIDIA needed just one Kepler video card to demonstrate the leading edge visuals of the Samaritan PC game. 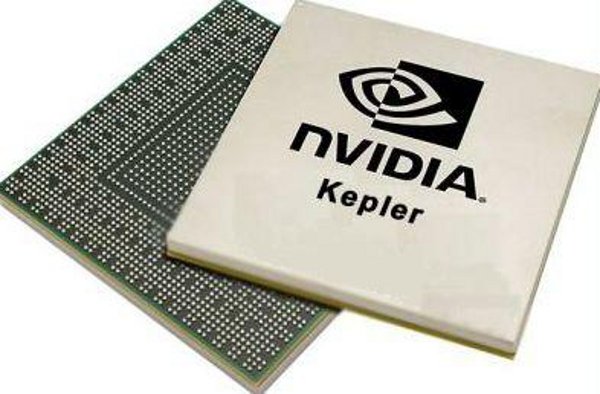 You should be warned, however, that Kepler won’t be three times as powerful as the “old” GeForce GTX 580. During the demonstration NVIDIA used an optimized demo and the newly introduced FXAA technology, which stands for Fast Approximate Anti-Aliasing.

FXAA is a new shader-based anti-aliasing technique which is a far more optimised process, and indeed could mean that Samaritan might run on a single GTX 580 – maybe – or certainly just twin SLI cards as opposed to three.

ZTE likely working on U9810 smartphone with 4 GB of RAM

Nevertheless, the Kepler GPU seems to be very powerful, so powerful that it may easily eclipse the AMD Radeon HD 7970 when it arrives later this month or sometime in April. Will it happen – we’ll know for sure when GeForce GTX 680 hits the market and of course gets benchmarked.