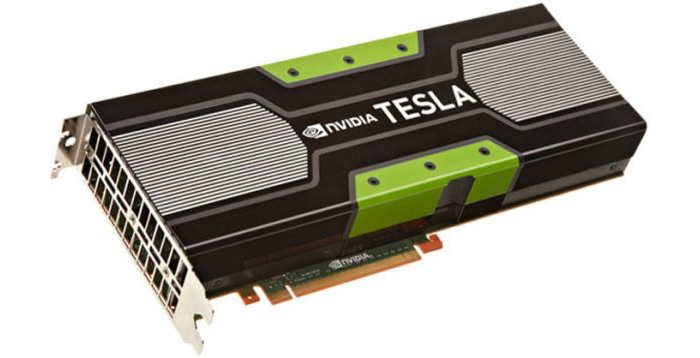 US graphics chip maker NVIDIA has officially announced the release of its all-new flagship professional graphics card – the Tesla K40 – designed for computations performed in high performance servers and supercomputers.

The price of the newly launched card is not mentioned but it should be more than USD 5000.