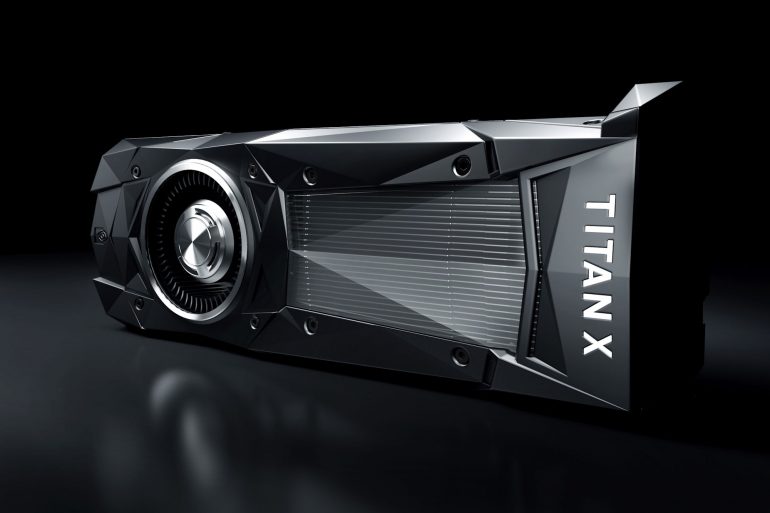 NVIDIA has unexpectedly surprised the competition by announcing a new GeForce video card by the name of GeForce GTX Titan X. The new card is based on Pascal technology and has every chance to become the fastest graphics card currently on the market.

The new video card is based on the just presented GP102 GPU. The chip comes with 3584 CUDA cores and runs at 1533 MHz. As a comparison the older GTX Titan X on the Maxwell architecture features a GM200 GPU and 3072 CUDA cores, which operate at 1080 MHz. This makes the new GTX Titan X up to 60 per cent faster than its predecessor by delivering 11 TFLOPS of single-precision computational power. In addition to this the card features 12 GB of GDDR5X memory, which pushes 480 GB/sec of data to the GPU.

The new GeForce GTX Titan X will be in stores on August 2. The card will sell for USD 1199.