OCZ has added two new SSDs to its product list. The devices belong to the Agility 3 series and will debut in Japan first with capacities of 180 GB and 360 GB.

OCZ’s Agility 3 line-up is right below the company flagship – the Vertex 3 line, but the featured SandForce SF-2281 controller, used in the Vertex 3 line and the cheaper asynchronous NAND flash memory definitely make the Agility 3 a price/performance winner. 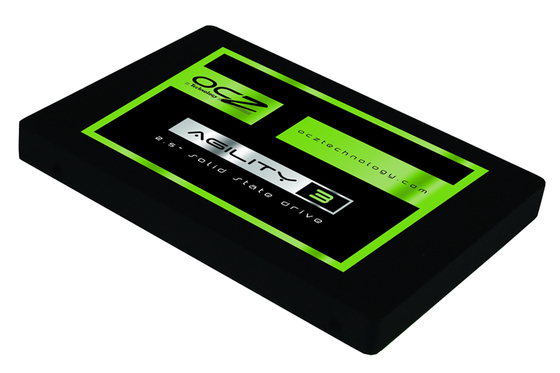