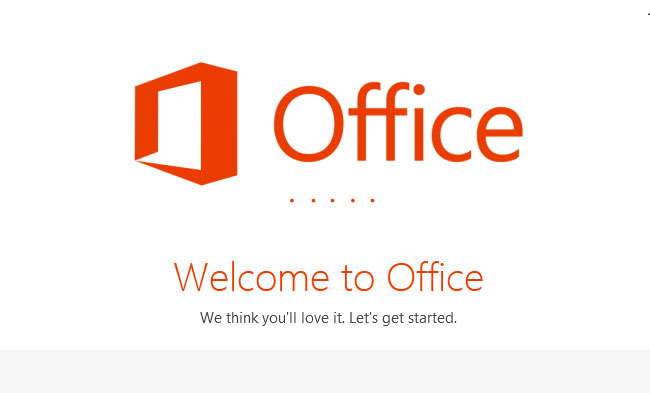 In addition to the OS requirements the US software giant published clearer system requirements for Office 2013. To run the software you will need to have a PC with the following specs:

Given all new features and possibilities that Office 2013 will offer – among which a new Windows 8-like look, touch screen functions, Skype and SkyDrive integration – it might be worth upgrading to Windows 7 or later or even a newer PC. It’s up to you to decide.