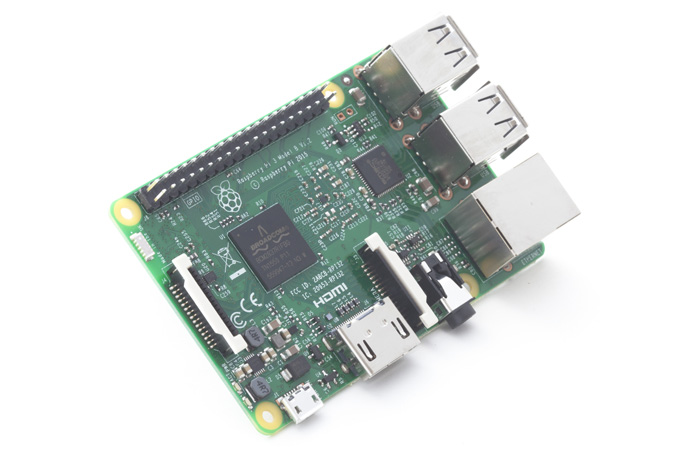 The new Raspberry Pi 3 will be in stores very soon. The price, as we mentioned before, will be USD 35.