Samsung says it can go down to 5 nm 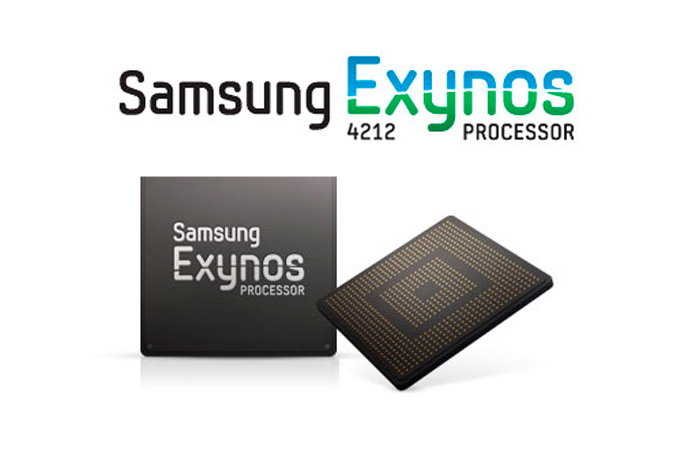 A while ago Samsung proudly presented its first 14 nm FinFET processors and chipsets and while production of these 14 nm chips still has to be ramped up, the Korean company has started work on a finer 10 nm production process. While this is an impressive feat itself Samsung plans to get thinner too to 5 nm at first and then to the insane 3.25 nm in the near future.

A Samsung representative has said that the company does not have any technical difficulties to reach 5 nm in the near future. The 3.25 nm process will very likely impose some technical difficulties, though, as both Intel and Samsung think that using silicon for processes of 7 nm and below is unfeasible. Intel has a solution – Indium Gallium Arsenide (InGaAs) – which will allow the US chip maker to get to 7 nm and lower but Samsung has not yet disclosed the material it plans to use when it wants to get down to 5 nm.

In any case the first Samsung device that will enjoy the finer 14 nm tech process will be the upcoming Galaxy S6 flagship smartphone, which is expected next week.