Shuttle has announced its next-get slim PC in the form of the new DH110 unit, which comes to offer Intel’s latest Skylake technology to all the people who prefer a small-sized computer. The new computer, as expected, comes with the LGA 1151 socket and the Intel H110 chipset and offers full support for Intel Celeron, Pentium, Core i3, Core i5 and Core i7 processors with TDP of up to 65W.

The Shuttle DH110 has been designed from the ground up to offer enough power for interactive commercial applications and 4K video. The device has HDMI and DisplayPort connectors in the back in order to support dual-screen displays. The new computer, however, has been designed to run with DDR3L memory so you won’t get to enjoy DDR4 here – instead you will have to make do with two DDR3L memory slots for up to 32 GB of RAM.

Inside its 43-mm thick chassis the DH110 has enough space for a single 2.5-inch SSD/HDD, one M.2 SSD and a Wi-Fi card so all your storage and networking needs will be satisfied. The computer also has multiple USB2.0/USB 3.0 ports as well as two RS232 connectors for printers, barcode scanners and other devices. There’s a Gigabit Ethernet network card too. Thanks to the usage of Shuttle’s exclusive thermal technology, the DH110 is very quiet and cool. The computer has been certified for 24/7 operation and its slim metal chassis is VESA mountable as well.

It is unclear as of now how much Shuttle’s new PC costs. 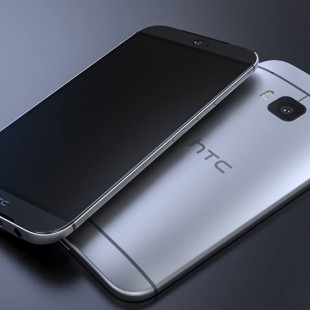 HTC’s One M10 smartphone, codenamed Perfume, is one of the eagerly expected smartphones of year 2016 simply because this will be a flagship device that HTC will be riding on for quite some time. Not surprisingly then the device is an object of interest and a few days ago we got the information...

HTC has started the sales of a new budget-oriented smartphone – the Desire XC. The new company product comes with a 4-inch display at WVGA resolution (800 x 480 pixels) and Android 4.0 Ice Cream Sandwich. Inside the Desire XC offers a 1 GHz dual-core processor, 768 MB of... 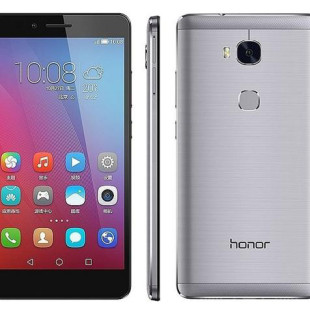