The US-based SMART Modular Technologies, Inc., a maker of memory modules, flash memory cards and solid state storage devices has announced the availability of 24 GB CoolFlex RDIMMs. This DDR3 memory operates at 1333 MHz at 1.35V and is especially suitable for servers that need plenty of memory.

The really unique feature of this memory is that it allows memory configurations that reach 384 GB. Usually servers configured with two processors and sixteen registered DIMMs are generally limited to a maximum memory capacity of 256 GB. When using 16 GB DDR3-1333 RDIMMs these systems can be fully populated. However, when switching to 32 GB four-rank RDIMMs, the maximum number of DIMMs per Channel (DPC) drops down to one. A system configured with two channels per processor and four DIMMs per channel can only be populated with one 32 GB RDIMM per channel for a total memory capacity of 128 GB. SMART’s new 24 GB Coolflex RDIMM solves this constraint by allowing these systems to be fully populated with sixteen 24 GB RDIMMs totaling 384 GB and representing a 50 percent increase in memory capacity.

The new SMART memory is available now. Pricing is unknown though. 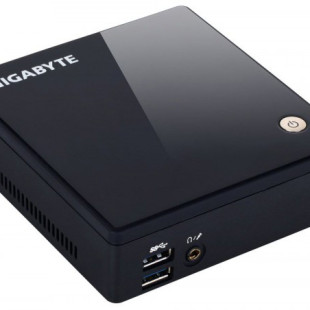 Just days after the launch of the ATIV Tab 3 the South Korean Samsung has released a new flagship notebook under the ATIV Book 9 Plus trade name. The device sports a relatively small 13.3-inch sensor display that works at 3200 x 1800 pixel resolution and features pixel...