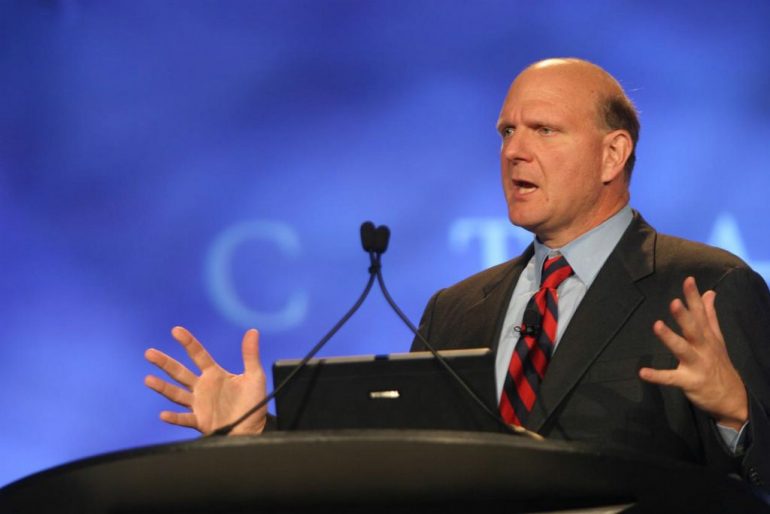 The former Microsoft CEO Steve Ballmer, who served in this position in the 2000-2014 time period has decided to step down as board member due to personal reasons that also include lack of time to serve the software giant as he is now involved in other projects that include managing his own new basketball team.

Ballmer has made his decision official through a letter sent to all employees, in which he reinstates his love for Microsoft and also explaines that now he fully supports the new Microsoft CEO Satya Nadella and the new direction of the company. Although Ballmer steps down he will keep his Microsoft stock but he will be less involved in what the US software company does in order to provide long-term profitability.

“I had not spent any time really contemplating my post-Microsoft life until my last day with the company. In the six months since leaving, I have become very busy. I see a combination of the Clippers, civic contribution, teaching and study taking a lot of time,” Ballmer says.

“I have confidence in our approach of mobile-first, cloud-first, and in our primary innovation emphasis on platforms and productivity and the building of capability in devices and services as core business drivers. I hold more Microsoft shares than anyone other than index funds and love the mix of profits, investments and dividends returned in our stock. I expect to continue holding that position for the foreseeable future.”

Samsung’s Mongoose cores to be much faster than Cortex-A57

Steve Ballmer recently purchased the US professional basketball team Los Angeles Clippers for two billion US dollars in order to make one of his childhood dreams come true. He has spent more than 30 years with Microsoft, succeeding Bill Gates in year 2000.