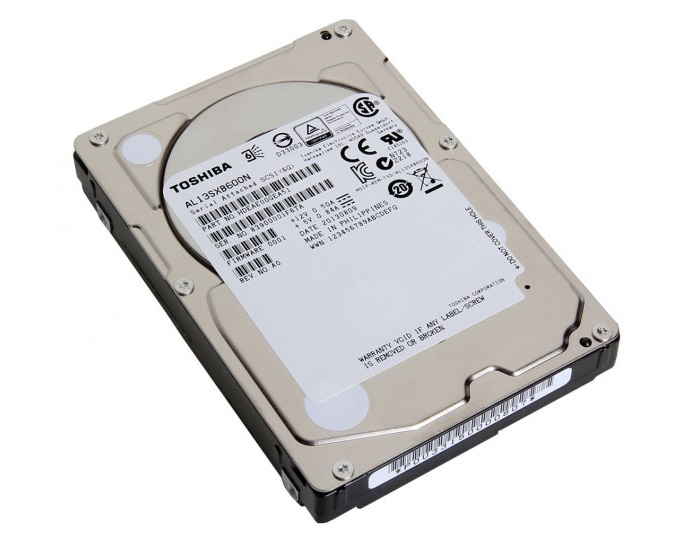 The Japanese tech company Toshiba has presented new hard drives that belong to the AL13SX line. The new company products come with capacities of 300, 450 and 600 GB, 2.5-inch chassis and platter speed of 15 000 rpm.

Unfortunately Toshiba has not provided any information on pricing or availability dates.