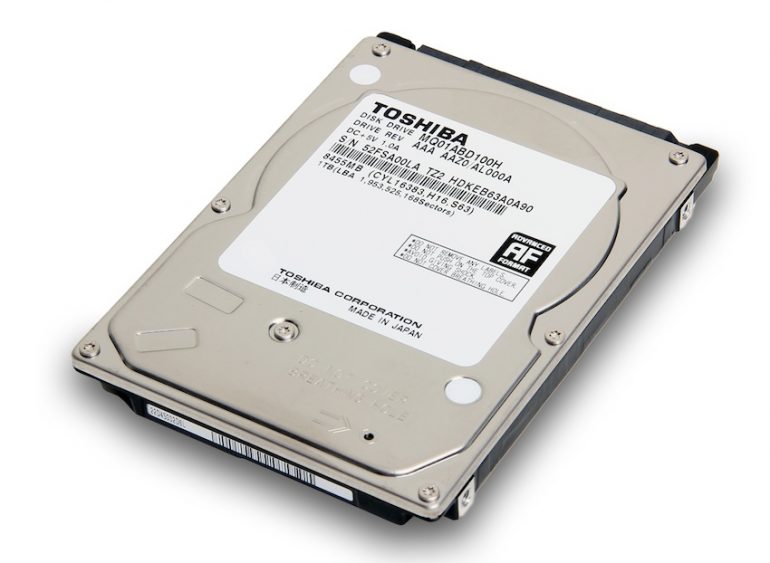 Unfortunately Toshiba may soon sell its hard drive business and exit this market. The reasons for this decision are many – first with its 17 per cent hard drive market share Toshiba is far behind Seagate (40 per cent) and Western Digital (43 per cent) with no hope to be able to capture a larger market share. In addition to this Toshiba does not manufacture all the parts it needs for its hard drives and has to import them. At the same time the hard drive market is slowing down just like the PC market and in certain cases hard drives are forced to compete with SSDs, which Toshiba makes. All this leads to internal competition, which is not good for Toshiba.

The only problem with this decision is that Toshiba may not be able to sell its hard drive assets and know-how because having just WD and Seagate on the market will lead to duopoly on the hard drive market and sadly for the two aforementioned companies they will have problems with regulatory bodies around the world. If Toshiba cannot sell its hard drive business it might be just shut down – this is another solution to the problem Toshiba is facing now.