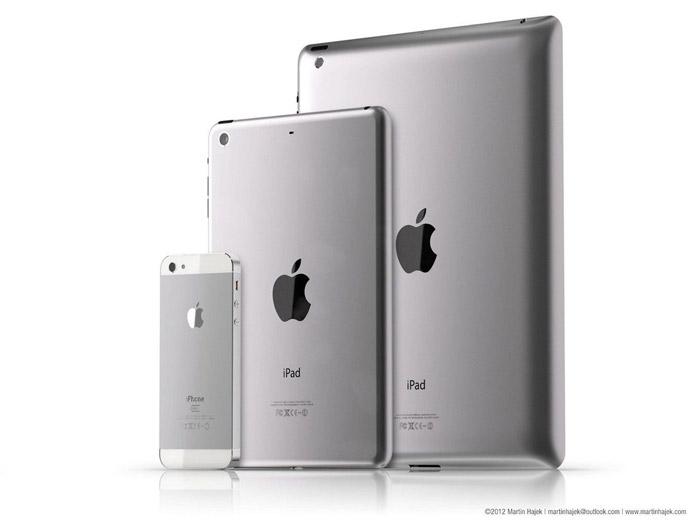 The world is eagerly expecting the arrival of the first Apple iPad Mini tablets, scheduled for release on October 23 this year, so there’s no surprise there has been a lot of speculation lately. The latest rumor coming out now says the iPad Mini will arrive in 16 different versions.

The information is preliminary but has a strong ground – it comes from Europe’s largest electronics retailer – Media Markt – that shows 16 different variants of the iPad Mini. The list shows models with 8, 16, 32, and 64 GB of storage, then each of those comes in either black or white, and WiFi only and cellular radio models (presumably the same GSM/LTE radio as the iPhone 5).

Another rumor regarding the iPad Mini claims the tablet will come with a 4490 mAh battery, which puts it right in between the iPhone 5 and the new iPad 3. That’s plenty of power so the iPad Mini may last quite a while.

We’ll find out everything about the iPad Mini on October 23 so stay tuned – Hitechreview will report on the launch event too.