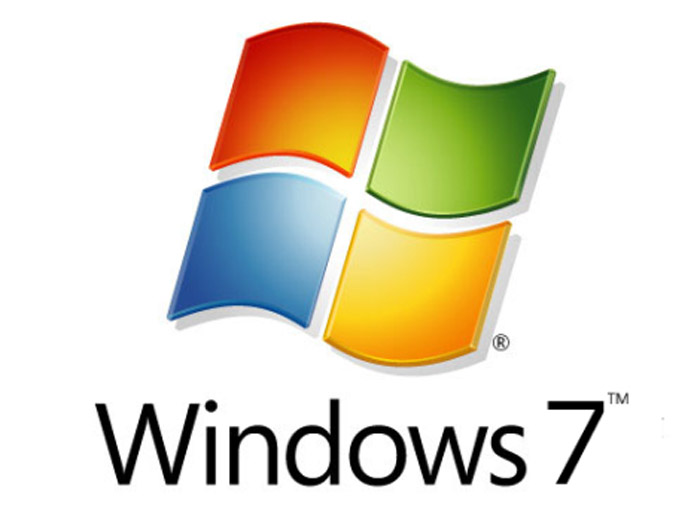 Windows 7 has been pushing Windows XP back harder and harder with Windows 7 getting a larger market share this past October than ever before according to web tracker Net Applications.

According to the same company Windows 8 is still not making a major impact on the market but then again Microsoft managed to sell managed to sell 4 million upgrade licenses of the new OS in just three days.

All in all Windows holds 91 per cent of the market with Mac OS occupying 7.1 per cent.