Windows 7 to get some DirectX 11.1 options after all 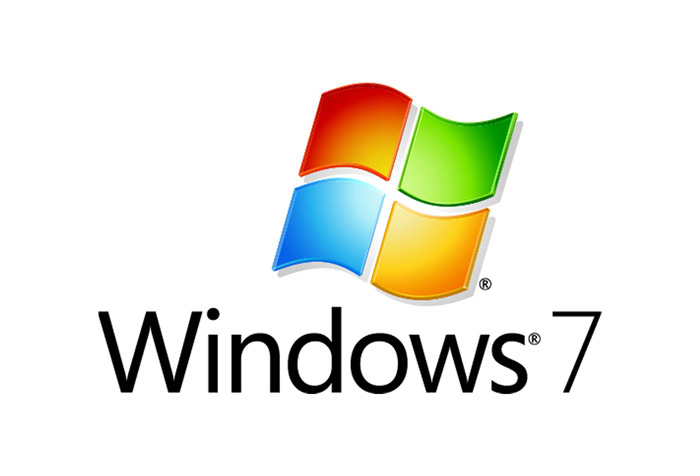 According to Microsoft’s statement some portions of DirectX 11.1 are being made available for Windows 7 SP1 via the Platform Update for Windows 7 Service Pack 1 and Windows Server 2008 R2 Service Pack 1 (KB 2670838) included with the Internet Explorer 10 Release Preview for Windows 7. WDDM 1.2 will remain a Windows 8 exclusive though, including support for stereoscopic 3D without additional software.

All other features of DirectX 11.1 will remain exclusive to Windows 8 and Windows Server 2012.