Before the change Windows Vista, for example, was to be supported until April 12, 2012.

Some time ago Microsoft also extended the customer support for Windows XP users until April 8, 2014 or nearly 13 years since the OS debut in 2001.

The extended support means that users will get security updates for a longer period of time – 5 more years than previously announced.

Still, the extended support period does not mean that users will be able to purchase the OS until the end of support day. For example Windows XP will be supported until 2014 but the actual OS cannot be found in stores anymore.

Microsoft also reminds its clients that in order to get the latest security updates users must be running the latest service pack for their operating system. The memory maker ADATA has presented what seems to be the first DDR4 memory designed for overclockers. The new memory is intended to work at 2800 MHz and belongs to the XPG (Xtreme Performance Gear) Z1 product line. The announcement comes just weeks after the first DDR4 memory kits appeared... 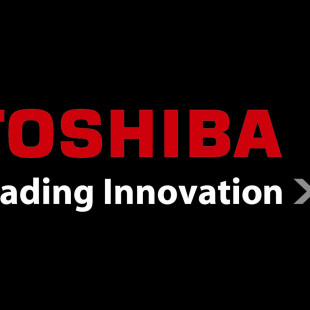 The Japanese hard drive maker Toshiba has reached an important milestone – the company has presented the world’s first 2.5-inch hard drive that features a capacity of 3 TB. The drive is known as MQ03ABB300 and uses four recording platters with each one of them offering 750 GB of capacity – an...

Thermaltake, leading power supplies, cases and cooling solutions brand, today announced their new version of TR2 RX Series ultra-low noise power supplies. As leading brand in the industry, Thermaltake is constantly updating their product lines to include the latest technology in addition to most...