Acer has announced that their dual screen notebook/tablet, the Iconia Touchbook is now available for pre-sale in US and Canada, and shipping will start next month.
The Touchbook sports two 14-inch LED backlit LCD muti-touch screen displays covered with Gorilla Glass and packs packs a Core i5 family of processors, 4GB of RAM, Intel HD graphics, up to 750GB of storage, Gigabit Ethernet, 802.11 b/g/n/ WiFi, Bluetooth 3.0, 3G, HDMI interface, one USB 3.0 connector and a 4-cell battery.

The notebook runs Windows 7 Home Premium 64bit and comes with a customized software suite that includes a Ring Control Interface, a touch-based browser, virtual keyboard and various apps and other digital media tools. 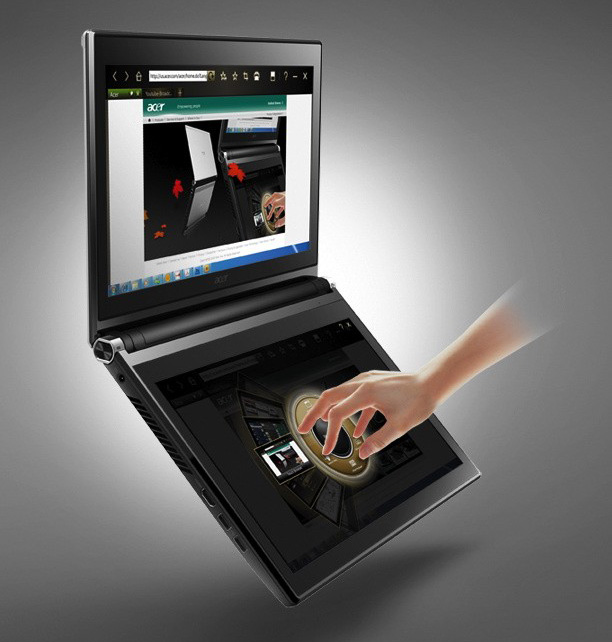 The Iconia Touchbook hit the stores shelves in April, priced at $1,199.99 US.

According to edge-online, a trusted source told them that the highly-anticipated motion sensing camera for the Microsoft Xbox 360 video game console will ship in the United States this October for the price of 149 dollars, and also for 299 dollars bundled with the Xbox 360 console... 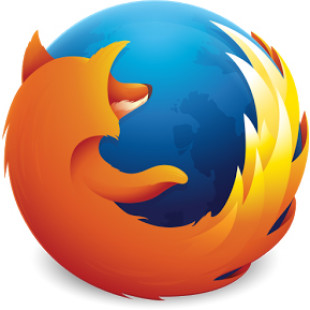 Mozilla’s Firefox browser is one of the most popular web browsers out there. It is used by millions of people around the world thanks to its nice features – functionality, stability and easiness of use. Now you can enjoy Firefox for Android too – just take a look at Firefox Browser for...

Fujifilm has introduced a new line of bridge cameras that belongs to the S-series premium compact camera class. The top-of-the-line products are named Finepix S4500 and Finepix S4200 and come with 30x and 24x lenses respectively. Both cameras come with a 14 megapixel sensor and a 3-inch LCD...