Acer to release Iconia A3 tablet 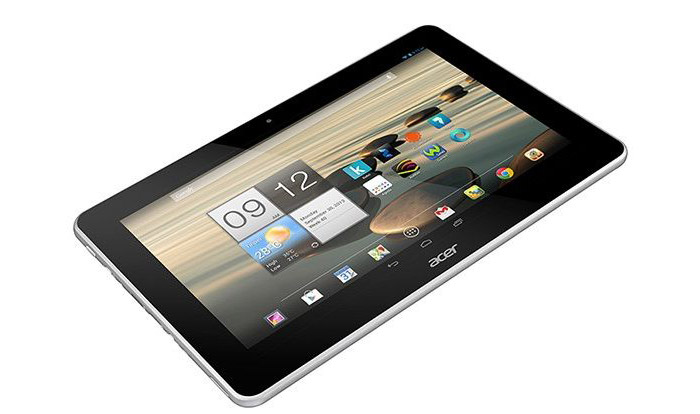 The Taiwanese Acer plans to release a new tablet by the end of September. The tablet will be known as Iconia A3 and will have a 10.1-inch sensor IPS display at 1280 x 800 pixels (4:3 aspect ratio). The goal of Iconia A3 will be to serve as a budget-oriented tablet for not so demanding users.

The upcoming tablet will be based on the powerful MediaTek MT8125 processor with four Cortex-A9 cores at 1.2 GHz. The device will also have 1 GB of RAM, 16 GB or 32 GB of internal memory, a microSD card slot (up to 32 GB), a 0.3 MP front camera and a rear 5 MP camera, Bluetooth 4.0, Wi-Fi 802.11n, micro HDMI and micro USB 2.0 ports, various sensors and a lithium-ion battery that can power the device for up to 9 hours of video watching. To finish, the Iconia A3 will have 5.1-channeled audio.

The Iconia A3 will run Android 4.2 Jelly Bean and will cost EUR 249 for the version with Wi-Fi only and EUR 299 for the 3G version.