Amazon has announced that Kindle Fire will come with several thousand applications, including Netflix and Pandora, when it ships next week.

As expected Facebook and Twitter will be fully supported as well as games from Zynga and EA. All offered applications will have been previously tested and fully supported on the new tablet.

Despite the software abundance, however, the new tablet, which has not yet debuted on the market, has been under serious fire recently. Competitors have tried to undermine its debut and it has been called “vending machine” for Amazon’s services. 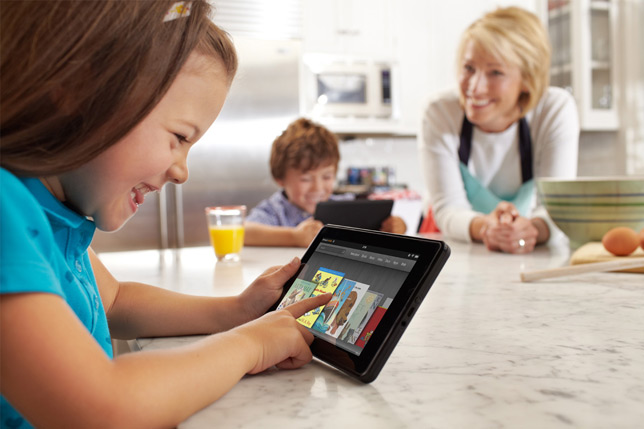 This has forced Amazon to be in something like a state of war. Clearly, Amazon has put efforts to serve its customers, but this advantage has been turned into a disadvantage – certain companies have described this availability as lack of choice for the customers. And with other competing tablets coming out this might mean a tough fight for the Amazon Kindle Fire.