After striking it big with the cheap and popular Kindle Fire tablet Amazon is now ready to release its successor – the Kindle Fire 2.

According to an unofficial company source the Kindle Fire 2 will be launched on July 31 and will compete with Apple’s iPad tablet. The next version of the Kindle Fire will come with an integrated camera and physical volume buttons but unfortunately there’s no other information.

Other online sources claim the Kindle Fire 2 will feature a 7-inch display with a higher resolution of 1280 x 800 pixels but this device, according to them, is expected in Q3 2012. 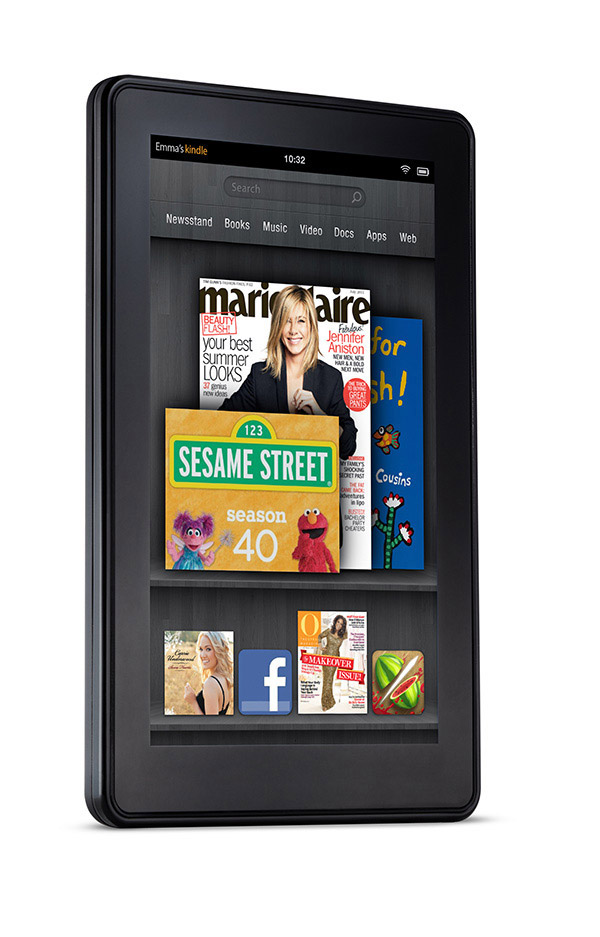 As to pricing the Kindle Fire 2 is expected to be cheaper than most other competing tablets. The good news is that the current Kindle Fire tablet is likely to become even cheaper when the Kindle Fire 2 launches but it is not known how much cheaper it will get.