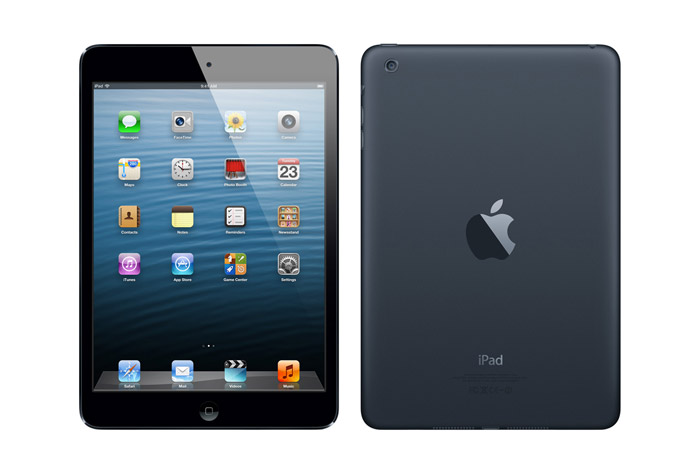 Shortly following the introduction of the iPad Air US tech giant Apple has presented a new iPad mini – a device that comes with a number of enhancements that include a better processor and a better GPU.

The new iPad mini sports a 7.9-inch display that works at 2048 x 1536 pixels (326 ppi) and offers an A7 processor and a M7 GPU that offer 4 times the CPU performance and 8 times the GPU performance. The tablet also has 802.11n Wi-Fi that features double the performance thanks to a second antenna and 2.4 GHz and 5 GHz operating modes. The device also has support for LTE. All this weighs 331 grams for the version with Wi-Fi only (the LTE version weighs 341 grams) while the chassis is just 7.5 mm thick. The battery included can power the device for up to 10 hours.