Apple announced today that the all the iPad models will be released in nine more countries including Austria, Belgium, Hong Kong, Ireland, Luxembourg, Mexico, Netherlands, New Zealand and Singapore on the 23th of July, 2010.

The Apple iPad allows consumers to connect to the internet and enjoy their apps in a more intuitive and entertaining way than ever before. Browsing the web, reading and sending e-mail, sharing photos and video, listening to music, playing high quality games are just a few of the revolutionary Multi-Touch iPad features.

Delivering up to ten hours of battery life, the Apple iPad is 0.5 inches thin weighing at just 1.5 pounds, a 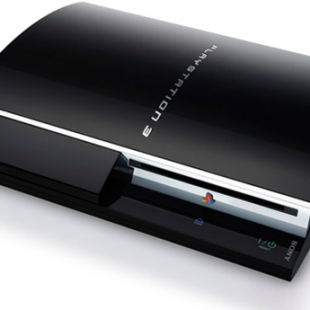 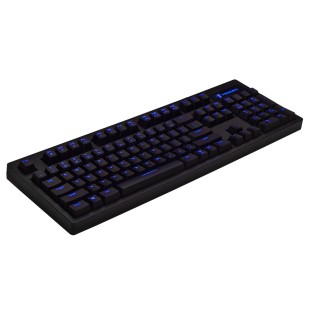 Gamers, who live in the United States, will get a new gaming keyboard in the next few weeks. This time the keyboard comes from Tesoro Technology USA Inc., which is a manufacturer of high-end gaming products. The new product is called Excalibur and offers a number of features and innovative...

In the past few years, vinyl records have been enjoying a renaissance. In fact, 2009 LP sales have topped two million, and are on target to be the highest since SoundScan began tracking music sales in 1991. Part of vinyl’s appeal is that a new breed of turntables like the Audio-Technica...