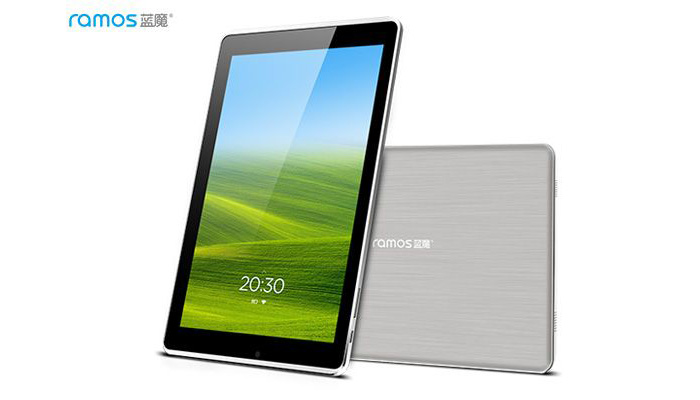 Have you ever wondered why tablets cannot make phone calls? After all, they look like giant smartphones and have an operating system, memory and a chip that runs everything. Now you can have a tablet that allows you to make phone calls thanks to the efforts of Ramos – a Chinese tablet maker.

The tablet we are talking about is called Ramos K100 and comes with a large 10.1-inch display that works at the impressive Full HD resolution of 1920 x 1080 pixels. The device also has a MediaTek MT6592 processor with eight ARM Cortex-A7 cores at 1.7 GHz, ARM Mali-450 graphics, 2 GB of RAM and other features such as Wi-Fi, Bluetooth, GPS and a 7500 mAh battery. The best part is that it fully supports voice and 3G functionality.

Too good to be true? If you say so you will be right. The downside of the Ramos K100 is that it only supports voice and 3G functionality in China. It may work in your country of origin too but functionality is likely to be limited. Still, Ramos may release an international version but this remains to be seen. There’s no information on pricing too.