Dell gives up on Windows RT 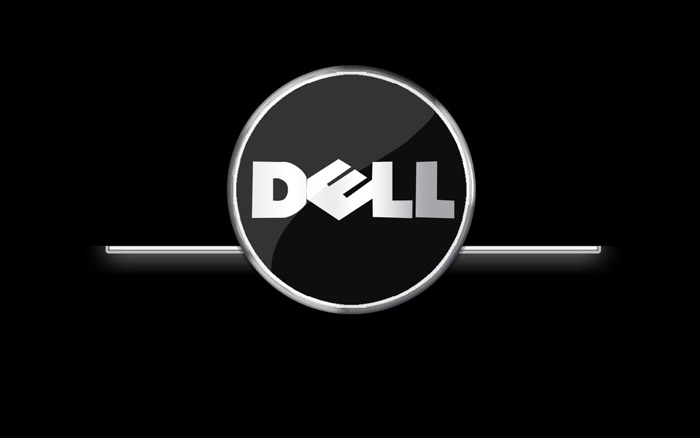 The famous US computer manufacturer Dell has officially announced that it drops support for Windows RT – an operating system created by Microsoft and targeting tablets and notebooks with ARM processors.

The news is another major blow for software maker Microsoft. The company has been struggling with the adoption of Windows 8 and is a miniscule player on the market of mobile operating systems where Google’s Android and iOS rule the world.

“We are not planning to refresh our current line of RT products. We are really focused on full Windows products. The full Windows experience provides great capability,” said Neil Hand, head of tablets at Dell, in a conversation with a major hardware web site.

By dropping support for Windows RT Dell has followed the steps of ASUS, Samsung and Lenovo, which discontinued their Windows RT products earlier this year.

Windows RT is an operating system designed to run on ARM processors but unfortunately it cannot run regular Windows applications as the philosophy behind the code of Windows RT is completely different from what Microsoft Windows. On top of everything there isn’t that much software for Windows RT, which again does not bode well for this operating system.