The US chip maker Intel has released new Atom x5 8000 processors for mobile devices. There are three new energy-efficient chips – the Atom x5-Z8330 and Atom x5-Z8350 belong to the Cherry Trail chip family (14 nm), while the Atom x5-E8000 belongs to the 14 nm Braswell family.

The Atom x5-E8000 sells for USD 39 but the prices of the other two chips are unknown. 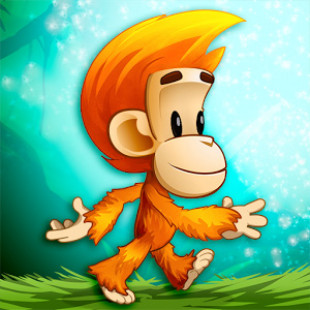 Benji Bananas was a really popular game back in the past and we even dedicated a short review to it back in December. Now the game is here again this time under the name of Benji Bananas Adventures, which is a remake of the original version. This time, however, the game includes over 100 new...

A few days ago a mysterious picture of a yet unannounced NVIDIA product was posted on Facebook creating a large number of speculations and excited NVIDIA fans. Well, the mystery surrounding the picture seems to have been solved. Sources close to NVIDIA have revealed that the teaser image...

Want to be an agent in order to wreak some havoc at your enemies? Then download and use the free Android game called Agent Dash! When you run this application for the first time though you will realize that this is your classic Android runner game. After a quick training process that will...