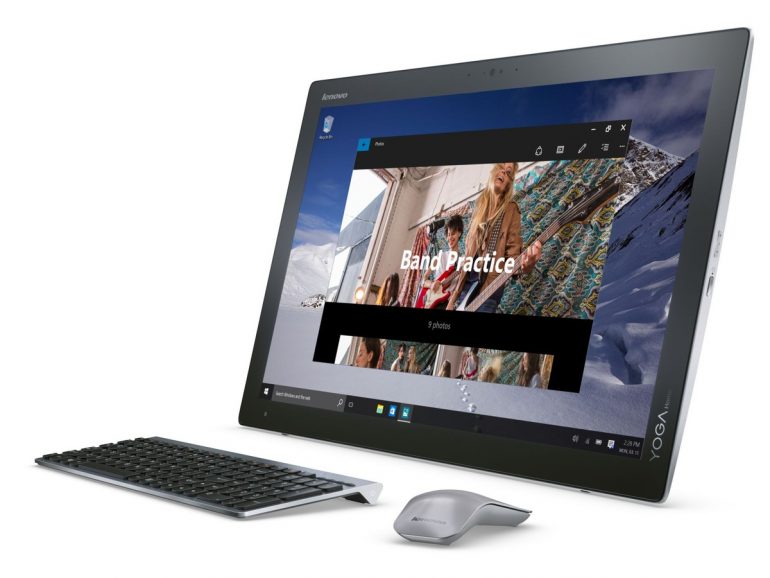 In about a week time Lenovo will launch a new all-in-one computer that will be known as Yoga Home 900. The main idea behind the device is users to be able to take it anywhere and as a result the AIO computer looks like a large picture – it is 19.5 mm thick and weighs 7.6 kilograms.