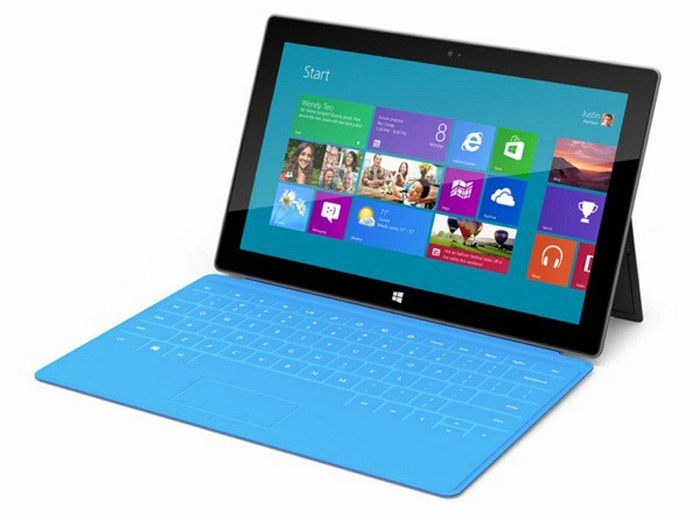 Microsoft has unveiled the pricing of the upcoming Surface RT tablet – and frankly speaking the whole deal does not seem that promising.

It turns out that Surface RT starts at 499 USD – and this is for the basic version with 32 GB of storage and no Touch Cover. The 32 GB Surface RT tablet with Touch Cover will sell for 599 USD, while the 64 GB version of the same tablet will cost 699 USD.

Additionally the Surface RT won’t come in capacities below 32 GB for the time being and despite Microsoft touted Touch Cover pretty much everywhere the basic model comes without it. Even worse – if you decide to purchase it later prepare to spend more than 100 USD on it – which makes buying the basic version pointless.

Another problem is that all Surface RT tablets are black at the moment while all Touch Covers sold separately are either White or Cyan. This means – if you decide to get Touch Cover you should order it with the tablet itself so you are looking at spending 599 USD at least.

The final nail in Surface RT’s coffin is that it has to compete with Apple’s iPad. The iPad 2 with 16 GB of storage starts at 399 USD, which is an entry level point Microsoft hasn’t been able to achieve. The Surface RT can compete price-wise with the iPad 3 but again – it comes with just 1 year of warranty and 90 days of technical support.

The Surface RT is expected on October 26 next week.