Microsoft to distribute Windows for free 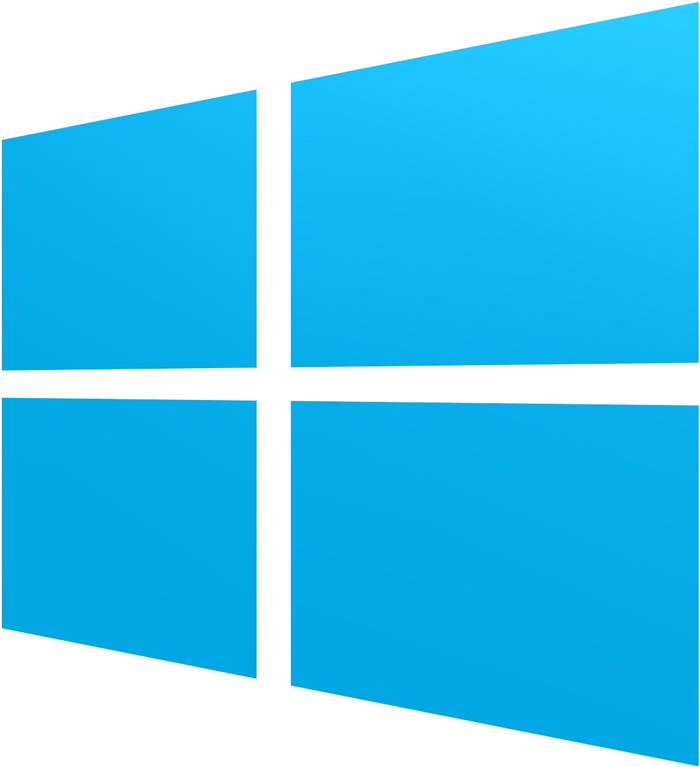 Yes, you read that right – Microsoft will distribute Windows for free – but do not get excited too much as there are some prerequisites that have to be met.

In an attempt to increase the popularity of Windows Microsoft has decided to give away Windows for free, given that you will use it on tablets and smartphones that come with 9-inch displays or smaller. At the same time Microsoft has lowered the system requirements for Windows, which will help spread this OS even more.

“To drive adoption of your applications and get your applications out there for more customers, on phones and tablets with screen sizes less than nine inches we are making Windows available now for zero dollars,” Terry Myerson, executive vice president of Microsoft’s operating systems group (pictured), said during the BUILD 2014 developer conference.

BUILD 2014 was also the place where Microsoft expressed interest in Internet of Things (IoT). It seems that there will be a special version of Windows for IoT but there isn’t much more information about it as of now.