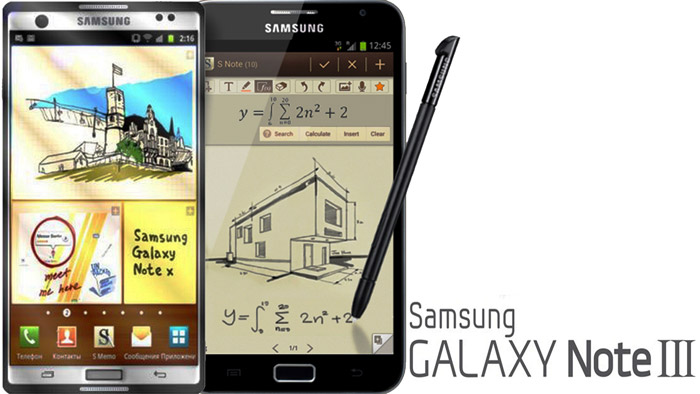 Online sources have started leaking information on the upcoming Samsung Galaxy Note III phablet. The device is expected on September 4 this year and will be available in no less than two different models.