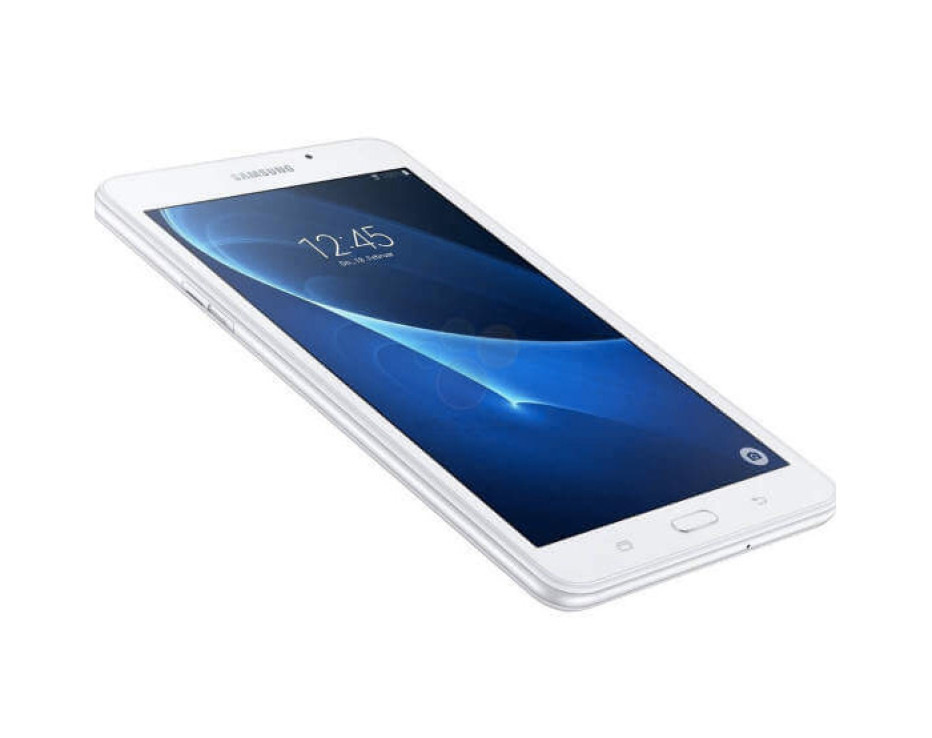 While everyone is looking forward to the launch of the Galaxy S7 and Galaxy S7 Edge smartphones in just a few days, Samsung has apparently prepared at least one more device – a new tablet. The tablet has been leaked online ahead of the launch, as it usually happens, but there’s no information how the device will be marketed and whether it will be the Galaxy Tab A 7.0 or the Galaxy Tab E 7.0.

This new Samsung tablet is expected to appear by the end of March or in early April for a price of EUR 169. There will be two color options as well – black and white.

Sources on the Internet have indicated that “a small volume of components” that are designed for the new 15-inch Air-Style MacBook Pro have shipped. Full-scale device shipping is expected to happen in March 2012. The new notebooks will come without optical drives. Instead they may have a new...

Windows 10 is one of the things that we will get this summer and we’ve known for a long time that the new OS will power not only desktop and notebook computers but also tablets and smartphones under the Microsoft brand. Until now, however, we had no information on the first Microsoft smartphones...

Albatron Technology is going to launch an External Multi-touch Module – EM215 during Computex 2010. This external slim device can be hanging on existed LCD monitor within 1 minute and voala, you have touchscreen monitor easily. EM215 is the first external touch module that designed for...