Samsung Electronics and Nvidia unveiled the newest Galaxy Tab tablet, a 10.1 model which uses the NVIDIA Tegra 2 and Android 3.0 (Honeycomb), the first GPU-accelerated user interface designed for tablets and other larger-screen devices.

The tablet is only 10.9mm thick and weights 599 grams, it is equipped with a 1 GHz Tegra 2 SoC, 16/32GB of flash storage options, digtal compass, an accelerometer, and has a front 2 megapixel camera and 8 megapixel rear facing camera with flash and 1080p recording. Of course there is also 802.11 b/g/n WiFi, Bluetooth 2.1 connectivity, an USB port, HSPA+ support,  dual surround-sound speakers and a huge a 6860 mAh battery. 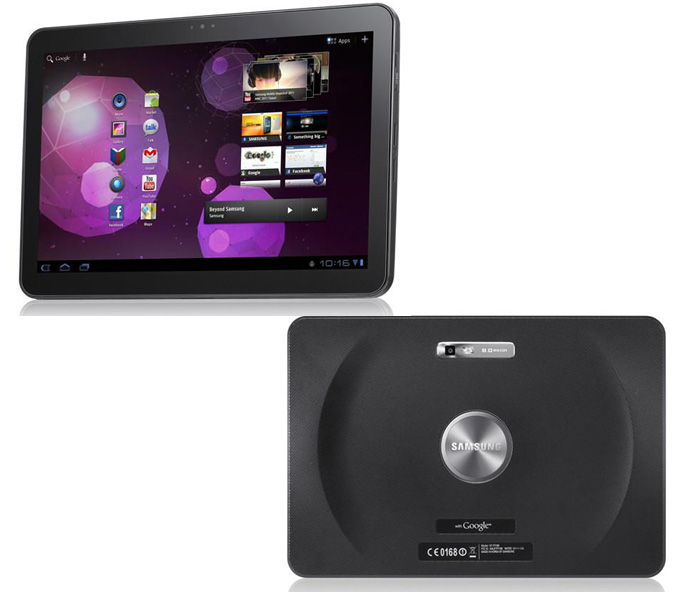 Both companies are also partnering to bring a new Android-based phone with a dual-core CPU which they promise will bring “never-before-seen experiences”.

The Galaxy Tab 10.1 is scheduled to for release this spring.

The Chinese company Huawei plans to release in the near future a new 6.1-inch device that will have the task of competing with Samsung’s Galaxy Note II smartphone. The upcoming Huawei device will be known as Ascend Mate and will be 9.9 mm thick. The 6.1-inch screen will...