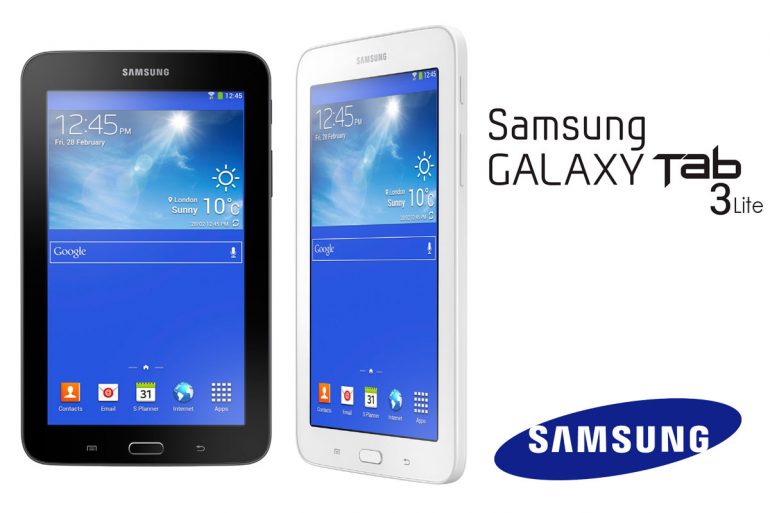 The world of tablets is not as dynamic as the world of smartphones but nevertheless manufacturers must release a new tablet every once in a while to keep the public interest. This is the case of Samsung – the Korean company released the Galaxy Tab 3 tablet three years ago and the Galaxy Tab 3 Lite two years ago so a new such device is definitely needed. But is it coming our way?

In fact, yes – a new leak has described a new Samsung tablet with interesting tech specs that seems to be the successor of the Galaxy Tab 3 line. The upcoming tablet is known as SM-T116IR as of now and is expected to come with a 7-inch display that works at 1024 x 600 pixels. Inside the device will have a Snapdragon 410 processor with four cores at 1.2 GHz that should provide all the power a user would need. In addition the SM-T116IR will have 1.5 GB of RAM, 8 GB of internal memory, Adreno 306 graphics and two cameras – one 5 MP rear and another 2 MP front.

It is unclear when the new tablet will be released but we doubt it will take too long.