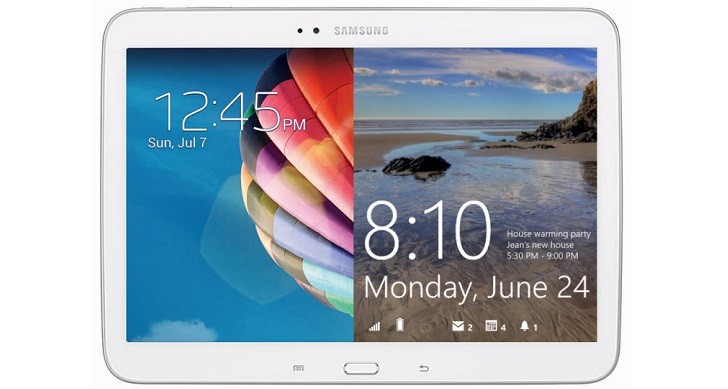 The Korean tech company Samsung prepares two new tablets for the mass market. The devices are known as Warhol and Klimt.

There’s very little information on both models but we will share what we know. Thus Warhol will have a 13.3-inch sensor display at WQVGA resolution (2560 x 1600 pixels) but this is the only tech information that has been revealed as of now.

There are more facts on Klimt – this one will have a smaller 8.4-inch Super AMOLED display at the same WQVGA resolution, an Exynos 5 processor with four Cortex-A15 cores at 1.9 GHz and four Cortex-A7 cores at 1.5 GHz, Mali-T628 graphics, dual-channeled LPDDR3 memory at 933 MHz, rear and front cameras at 8 MP and 2 MP respectively, a fingerprint scanner and Android 4.4 KitKat.

The pricing and the official release dates of both models are unknown at the moment.