Toshiba Storage Device Division has announced a new series HDDs aimed for use in portable device such as tablets and notebooks, claimed to be the industry’s first 1.8-inch drives with low-insertion force (LIF) SATA (Serial ATA) connectors and with 10% smaller footprint compared to standard 1.8” drives using microSATA connectors.

The new drives will be available for customer in February.

The US chip maker Intel has finally announced the new desktop Broadwell generation at the on-going Computex 2015 in Taiwan. As expected we are getting the rumored two desktop Broadwell models but along with them Intel has announced a bunch of mobile and server models as well. The picture here... 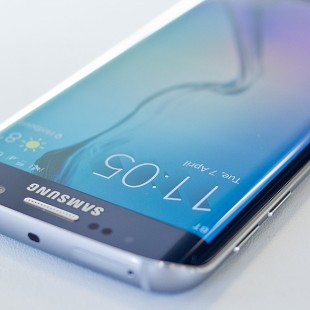 Samsung’s Galaxy S7 smartphone will undoubtedly be one of the hottest new smartphones this year – the device is expected in a few weeks time at the upcoming MWC 2016 and will surely make headlines when it appears. Slowly but surely, however, we have been getting the tech specs of this handset...