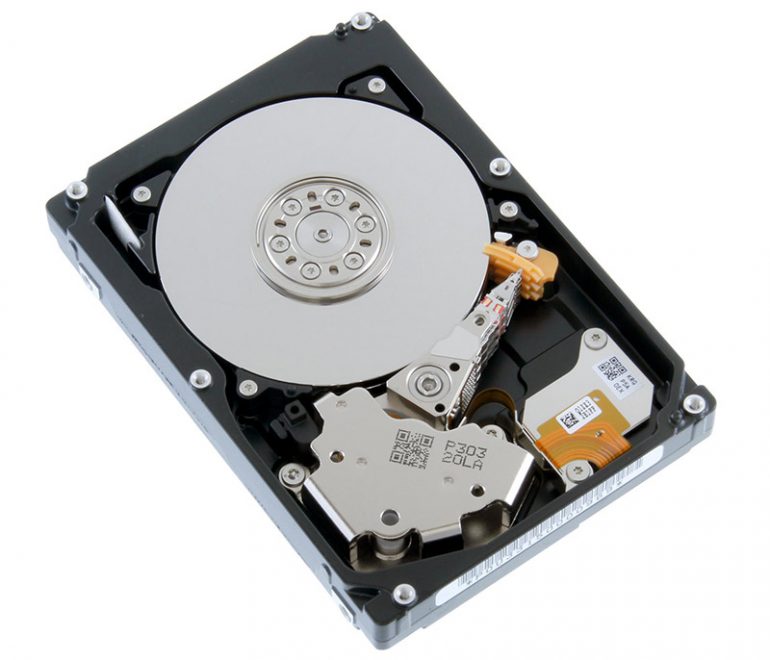 The Japanese Toshiba has presented the AL13SX hard drive line, which combines a number of new 2.5-inch, high performance hard drives that belong to the AL13SXB and AL13SXQ sub-lines. The new line targets people who need fast hard drives for online transactions, databases and other functions and offers capacities of 300 GB, 450 GB and 600 GB.

You will ask what the differences between the AL13SXQ and AL13SXB sub-lines are. In fact there’s only one – the AL13SXQ line houses self-encrypting drives with all other specs being the same as in the AL13SXB line. All Toshiba AL13SX hard drives combine a SAS 12 Gbit/s interface, 15 000 rpm of spindle speed, low access time and high density recording. The line also sports the Advanced Format 512e or 4Kn technology which increases data transfer rates to 243 MiB/sec, which is 27 per cent better when compared to drives, which belong to the previous generation. All drives also come with special data caching which prevents data loss in case of a sudden power loss or other similar events.

There’s no word on how much these drives cost but they are on the market now.