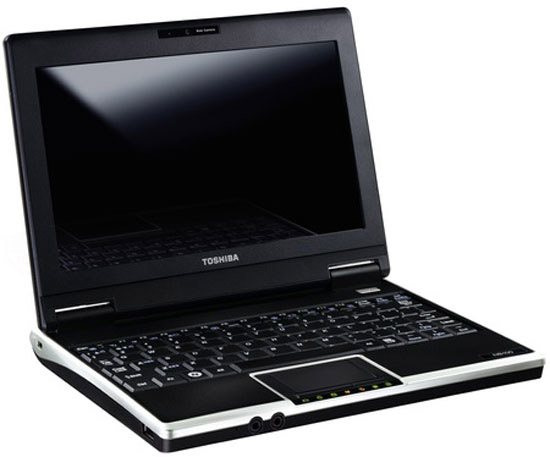 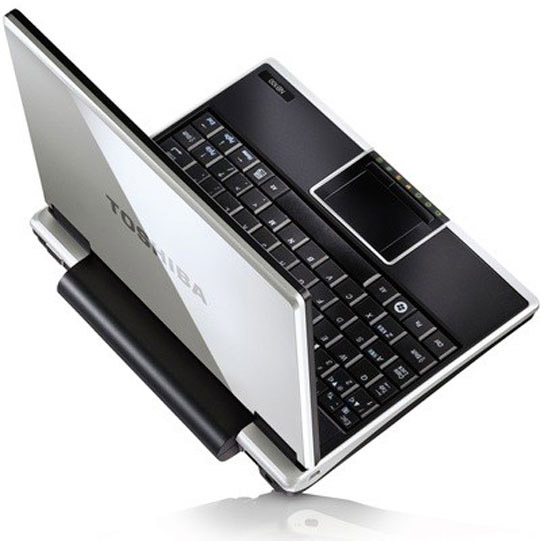 Toshiba claimed at battery life of just shy of four hours. It didn’t state a battery capacity, but the pics suggest we’re looking at a big, six-cell pack.

The NB100 goes on sale next month and Toshiba’s now saying prices will start at £260 (or about $472), and the laptops will be on shelves this October. 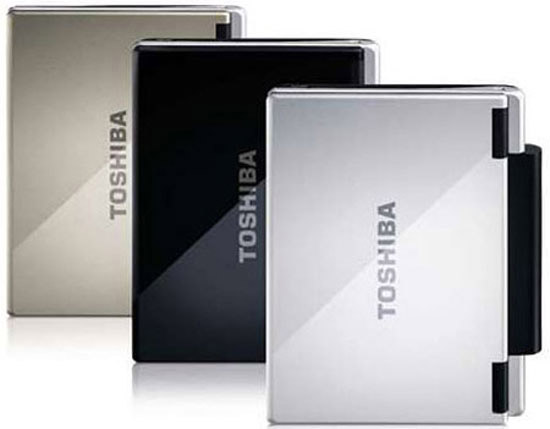