The hydrogen fuel cell system is designed to replace the traditional small high-power lithium-ion battery technology currently in use for these devices.The direct methanol fuel cell prototype, is to be demonstrated 22-24 October 2008 at a high tech exhibition to held in Kitakyushu, Fukuoka Prefecture, Japan 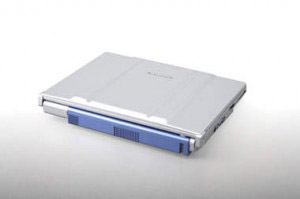 The prototype fuel cell produces 10W, with maximum output of 20W, with a life of around 20 hours per 200cc of methanol fuel.

Unlike with traditional batteries, fuel cells do not degrade over time or require recharging. As long as fuel is provided, power will flow continuously. With an average output of just 10 W of power though, these new fuel cells may only be enough to power energy-efficient mobile devices, such as netbooks, instead of traditional notebooks. Problems with government regulations, fuel distribution and costs are among some of the other issues that companies wishing to deploy fuel cells are facing. 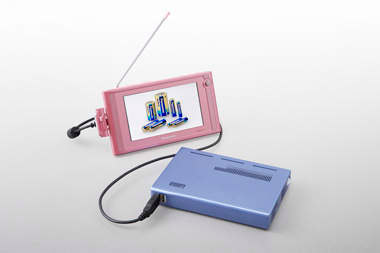