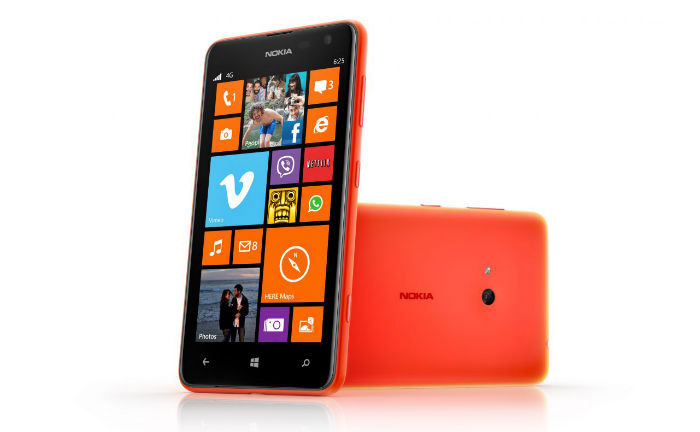 The Finnish phone and smartphone maker Nokia, which was recently purchased by the almighty Microsoft, has announced plans to debut another budget phone – the Asha 502.

The new company phone will debut in green, red, white, black, yellow and blue and will have models with one or two SIM cards. On the inside the Asha 502 will have 64 MB of RAM, a microSD card slot, a rear 5 MP camera, Wi-Fi, a capacitive keyboard and display that works at 320 x 240 pixels.

The Nokia Asha will officially debut on October 22 this year during the Nokia World event in the UAE.