AMD may provide GPUs for MediaTek 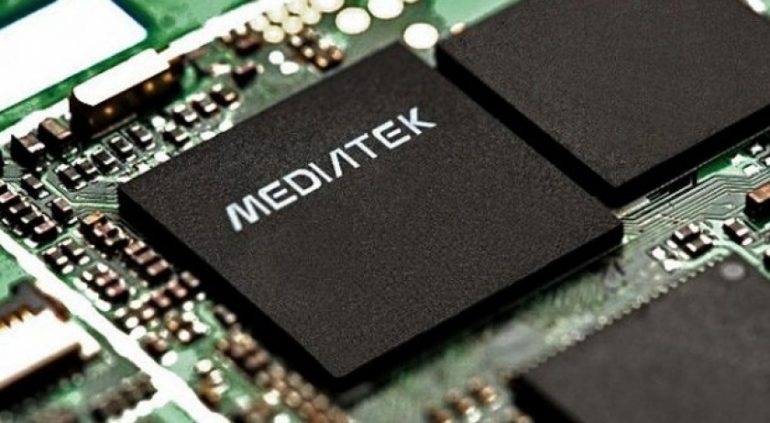 An interesting new chip from MediaTek has been featured on the popular GFXbench benchmark software and while the chip is an intriguing piece of hardware, there’s something that’s even more fascinating – the new chip may come with AMD graphics inside.

The new SoC from MediaTek is called MT8163 and comes with Cortex-A53 cores. There’s no more information on the hardware inside except on the GPU – it is called MediaTek Sapphire-lit and has support for OpenGL ES 3.1. The GPU may have been created with help from AMD since it is called Sapphire-lit. Sapphire Technology is a well-known manufacturer and seller of AMD only video cards, which is a hint that AMD may have something to do with the new MediaTek GPU.

AMD and MediaTek have been working together for some time but the area and extent of their cooperation is unknown. Up until this moment most MediaTek GPUs have come with ARM Mali graphics inside but as you can see this might change very soon.