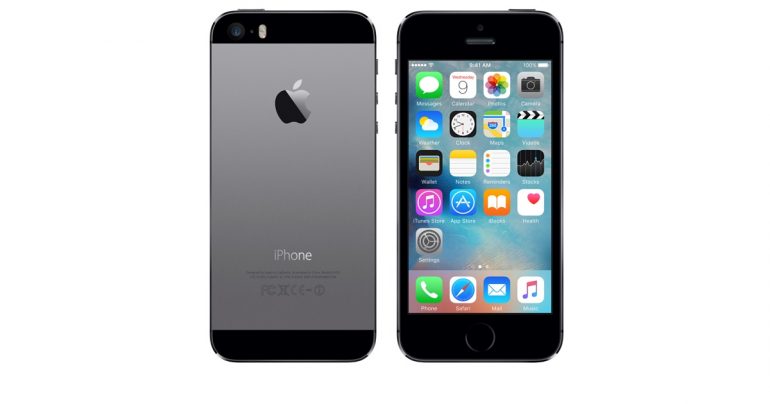 Yesterday we got Apple’s rumored iPhone 6s and iPhone 6s Plus smartphones. These devices are really nice and there’s no doubt in this but for some people price will be a problem so they will either have to buy a cheaper iPhone or look for an Android-based handset.

This is what Apple will try to prevent – the US company plans to launch a cheaper iPhone 5s device to please its fans around the world who do not have big wallets. To keep costs down Apple will reduce the internal memory so the new version of the iPhone 5s will have just 8 GB of internal memory. The handset is expected to appear in emerging markets such as India and China by the end of the year with December likely being the target month. The new version will keep the same tech specs found in the iPhone 5s save for the storage space.

Apple’s iPhone 5s was launched in September 2015 along with the cheaper iPhone 5c and served as the company’s flagship smartphone until the iPhone 6 appeared. Right now the iPhone 5s is the cheapest iPhone money can buy since the iPhone 5c model has been discontinued. In case you do not remember the iPhone 5s comes with a 4-inch Retina display and sports a 64-bit Apple A7 processor along with an M7 co-processor. The device runs iOS 8.4 but it will soon be updated to iOS 9.