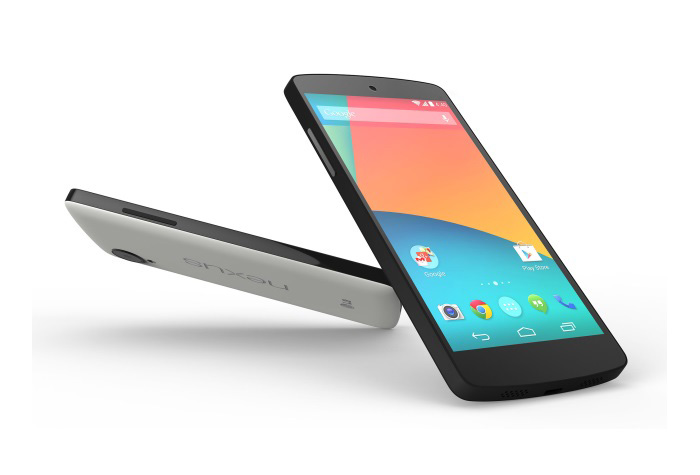 As it usually happens the tech specs of various smartphones and mobile devices show up well before the official launch. The Google Nexus 6 is not an exception – the device specs have been listed online thanks to the popular AnTuTu benchmark.

According to the information discovered, the Google Nexus 6 will have a quad-core Snapdragon 805 processor that runs at 2.7 GHz, Adreno 420 graphics, a large 5.2-inch display that works at 2560 x 1440 pixels, two cameras – one front at 2 MP and one rear at 13 MP and 3 GB of RAM. The device will run Android L.