The mysterious (and upcoming) HTC Proto smartphone was first discovered a few weeks ago but there’s progress on the matter as apparently people close to the device have taken and leaked its first images on the Internet.

The HTC Proto will come as a replacement to the current HTC One V and will be distributed internationally. The device will have a 4-inch WVGA display, 5 MP camera and a dual-core Snapdragon processor running at 1 GHz – all wrapped up in a 9.62 mm thick chassis. The smartphone will also offer Beats Audio – a feature often seen in HTC smartphones. 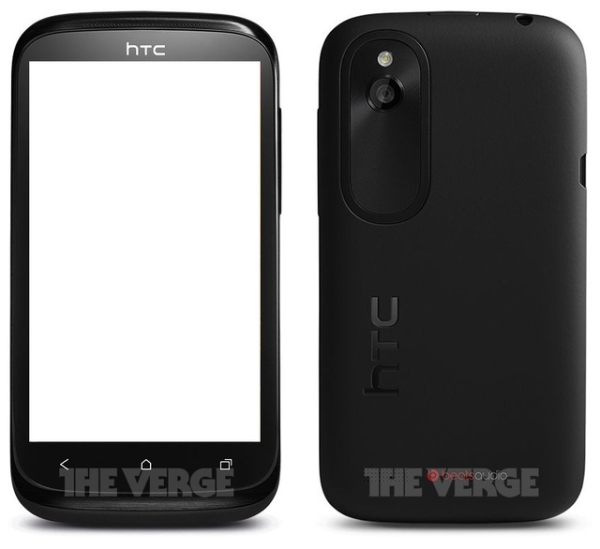 The pictures also show a device that is strikingly similar to the HTC Desire V – a dual-SIM smartphone sold in Asia. The Proto then could be just a single-SIM Desire V device with beefed up hardware meant to be sold on international markets.

There’s no official release date for the HTC Proto so all this remains to be seen.

(pictures courtesy of The Verge)