Samsung has made headlines one more time today thanks to a new rumor that has credibility. The rumor states that the Korean company has a new tablet in the works called Galaxy View. The main feature of the new device is the display – at 18.4 inches it is more than impressive, so that’s where the name of the new tablet comes from.

As it usually happens, thanks to GFXBench there are some details on the new device (isn’t GFXBench to love?). According to this popular software the Galaxy View will likely come with the aforementioned 18.4-inch display (GFXBench lists 18.5 inches but this is likely incorrect) at Full HD resolution, a Samsung Exynos octa-core processor at 1.6 GHz, 2 GB of RAM and finally 25 GB of internal memory.

The device will also lack a rear camera. There will be a front one but it won’t bring much, offering just 2 MP of sensitivity. The tablet also appears to have Android 5.1.1 Lollipop pre-installed. Given all tech specs the Galaxy View clearly won’t be a high-end device, which will certainly be reflected in the price so the large display will likely be the only thing that can attract customers. In any case, however, playing Android games or surfing the web on an 18.4-inch display is nothing bad. 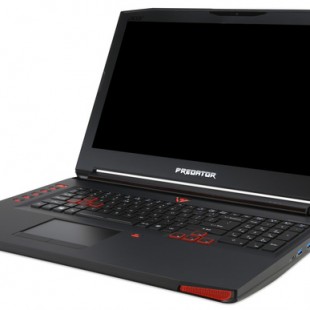 Acer Predator will impress you with performance

After unveiling the Predator 6 desktop gaming computer at Gamescom 2015, Acer has turned its attention to the mobile gaming market and at IFA 2015 the company has announced no less than two new gaming notebooks called Predator 15 and Predator 17. The new notebooks pack powerful hardware on... 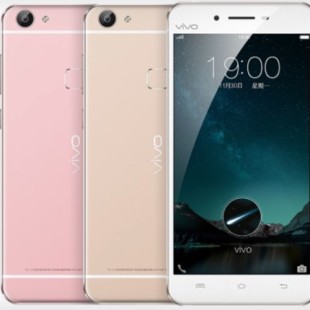